Birmingham is on the rise. Major infrastructure projects such as Hs2, large scale urban interventions and ever-increasing housing demand are set to change the face of the city. Birmingham architecture is changing. Cranes adorn its skyline and hoardings are changing the urban plane. Urban enthusiast’s excitement is palpable. What a better time for the architectural community in the second largest city of the UK to revamp its image and set its feet firmly in the city. 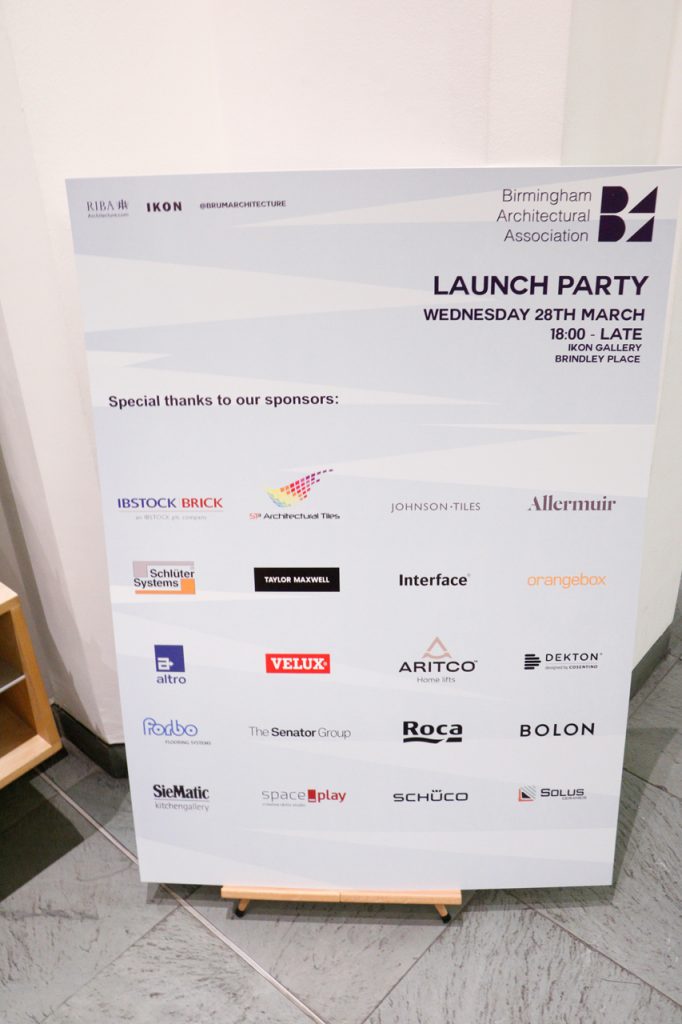 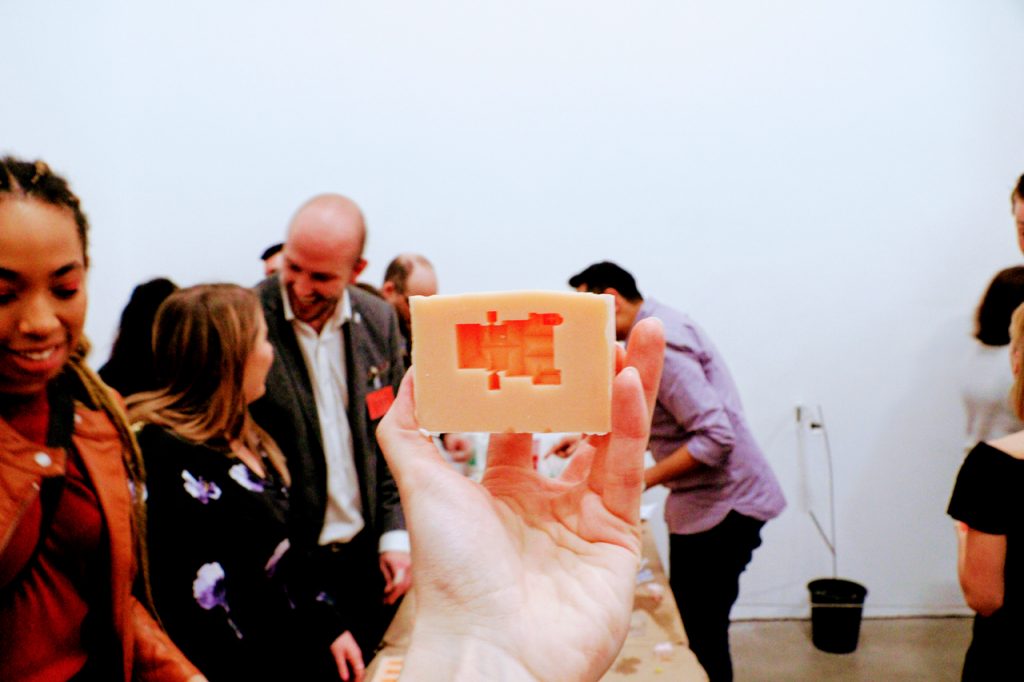 More than 400 people descended upon the symbolic IKON Gallery, a Grade II listed building serving as a testimony to good design and good conservation practices. The who’s who of the design world in Birmingham celebrated the renewed vision of the Birmingham Architectural Association amongst the art of Rie Nakajima, Ben Langlands and Nikki Bell. Every attendee also left with a pin bearing the new logo of the BAA, courtesy of FRA’s design. 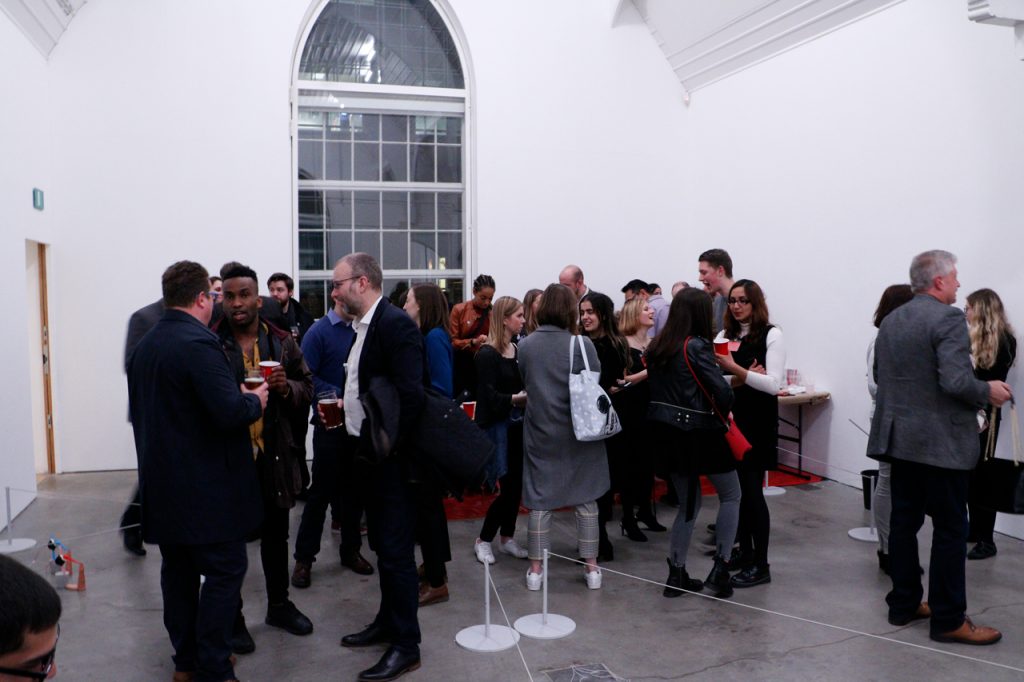 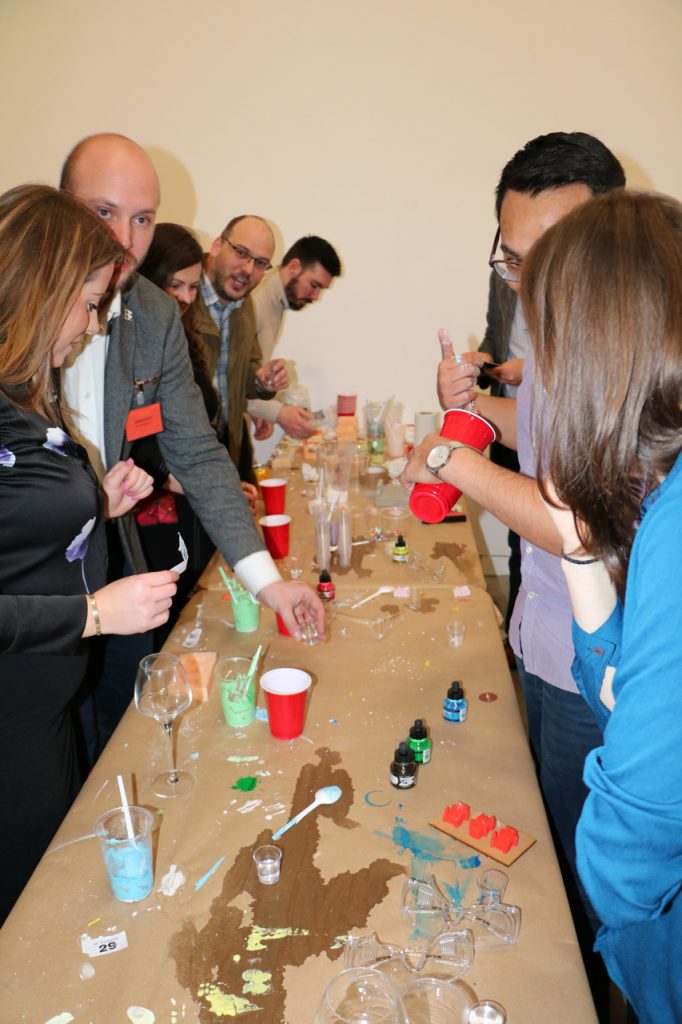 The drinks were flowing and the positive buzz around the event generated atmosphere of expectation and excitement. As with any re-launch speeches were in order. The event was opened by Simon Kinvig the current President of the Birmingham Architectural Association. Standing behind a custom designed BAA lantern, Simon set out the vision for the new Birmingham Architectural Association, our redesigned logos, website and awards, as well as our enthusiasm to change Birmingham for the better. A testimony of the importance of the event was the presence of the key speaker of the evening – Ian Ward the Leader of Birmingham City Council. Ian shared with the room the vision of the City Council for Birmingham, emphasising on the win of the Commonwealth Games 2022 and the close collaboration with the West Midlands Region. 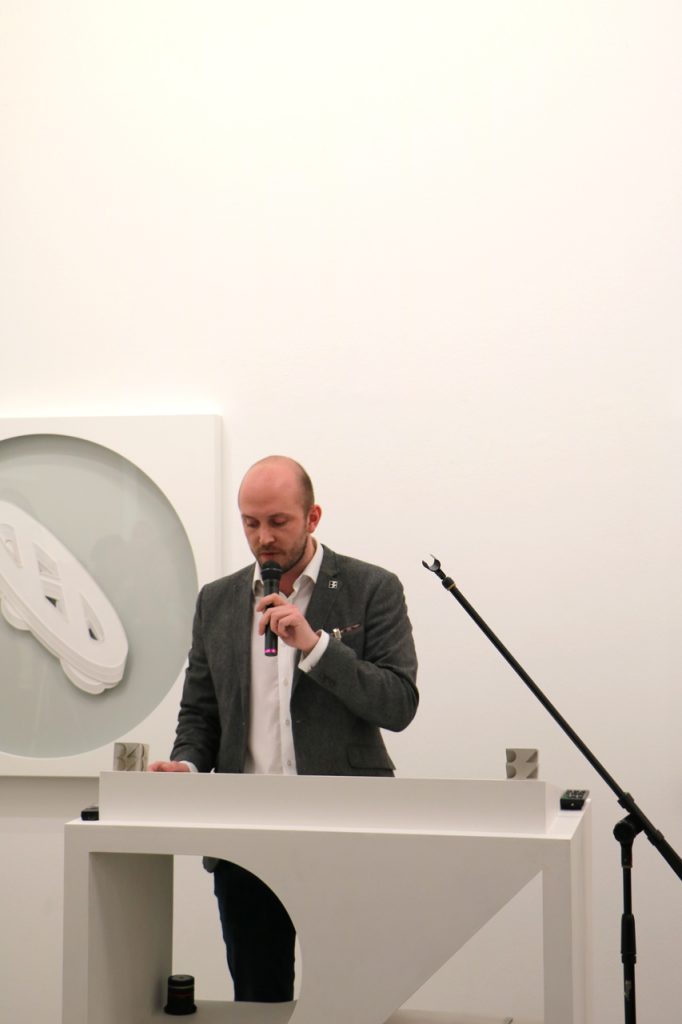 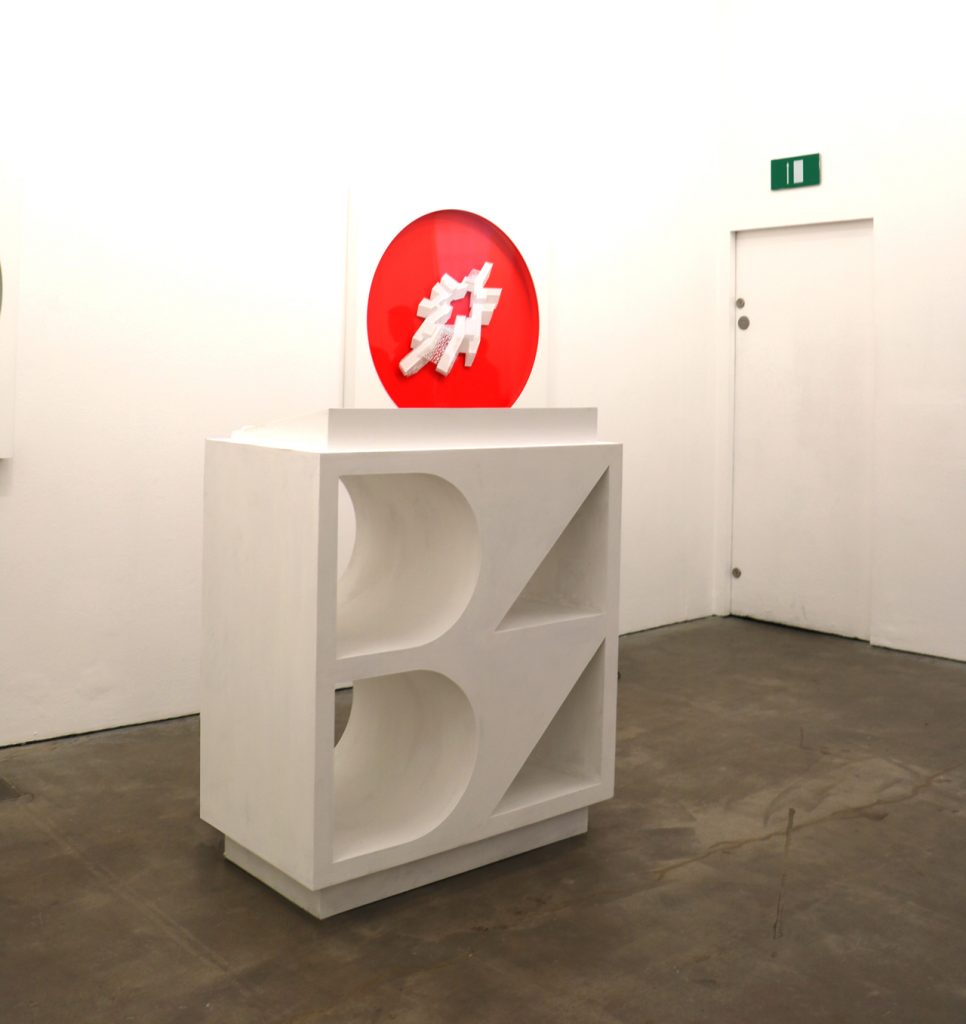 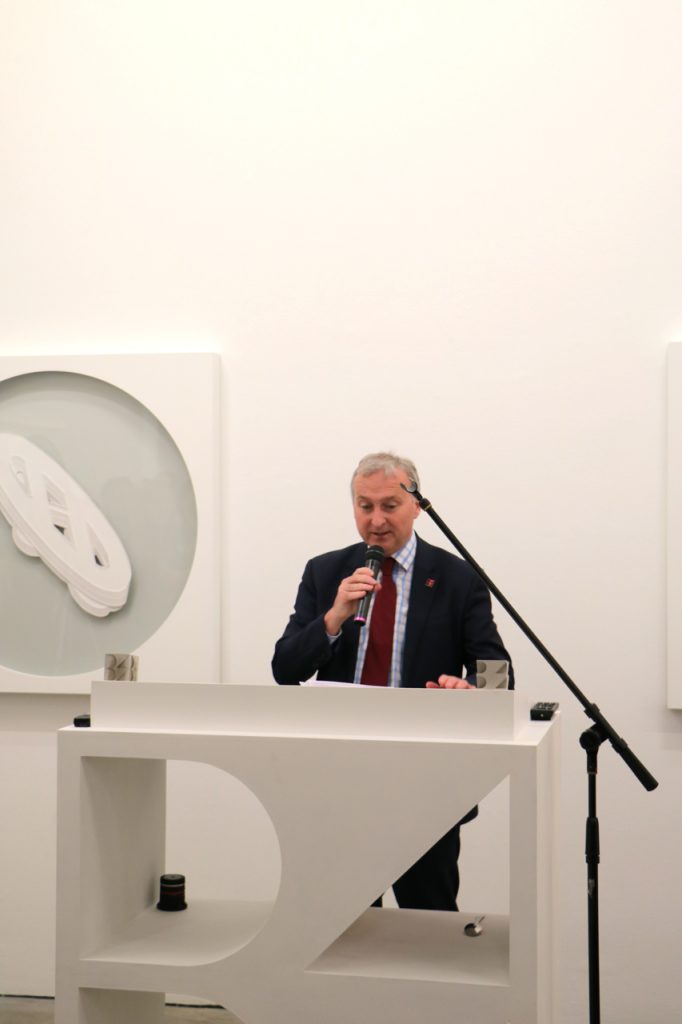 Simeon Shtebunaev, Vice President of the RIBA for Students and Associates spoke next, describing the strength of the new committee and the support that Birmingham Architectural Association, situated in the youngest city in Europe, is ready to provide to future professionals. Marina Strotz, Vice President of the Birmingham Architectural Association also pointed out the readiness of the new committee to promote equality and diversity in the Midlands and support long running campaigns such as Women in Architecture. Emphasising the strong connection between the RIBA and the BAA as a local chapter of the institute. The event’s purpose of reinvigorating the architectural community in Birmingham and establishing the BAA as the thought leader in architecture in the city proved a success. Amongst the constant chatter of networking and delight, a resident artist Tony Parkash was sketching attendees. Simultaneously, at the top level of the gallery each attendee was welcomed to create their own cast of the IKON Gallery to take home, courtesy of Space Play Studio. The end of the re-launch party signified the start of the new Birmingham Architectural Association and the reinvention of the Birmingham architectural community. 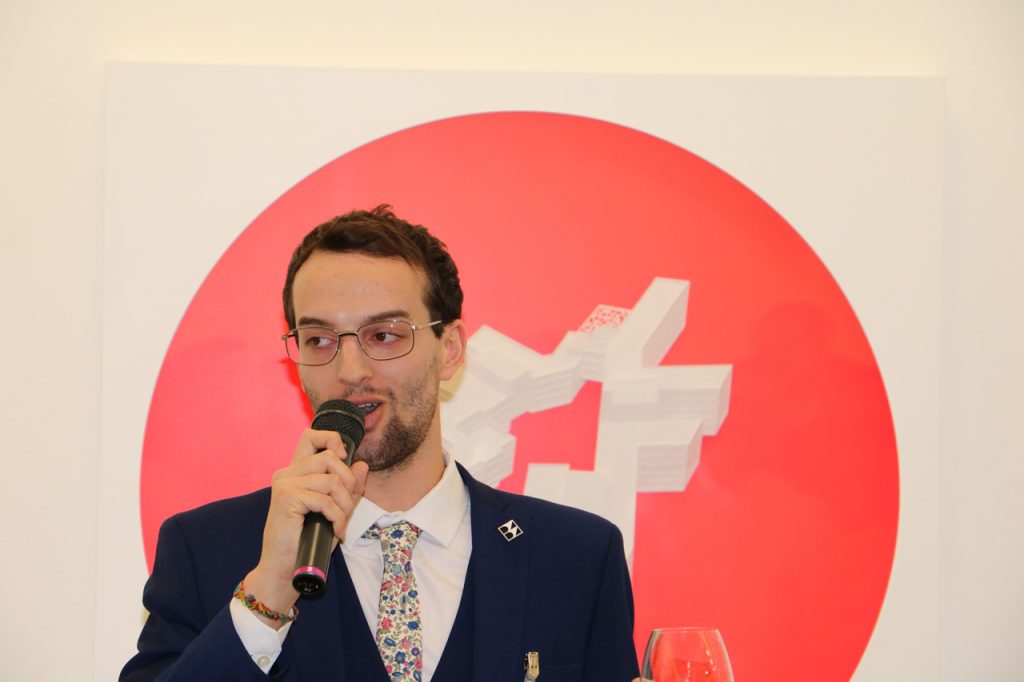 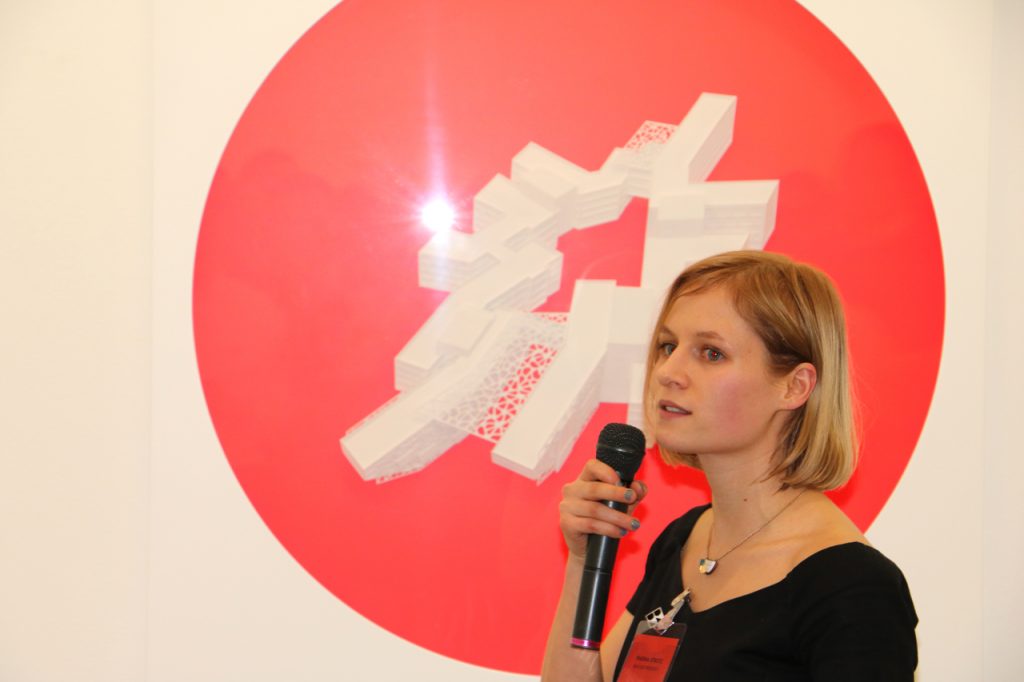 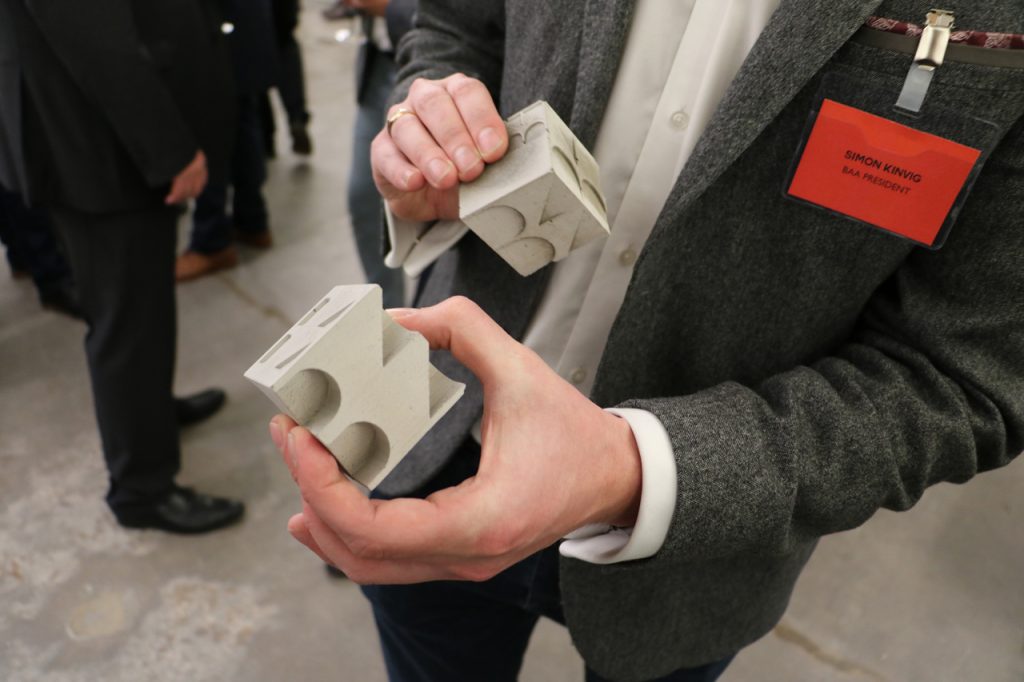 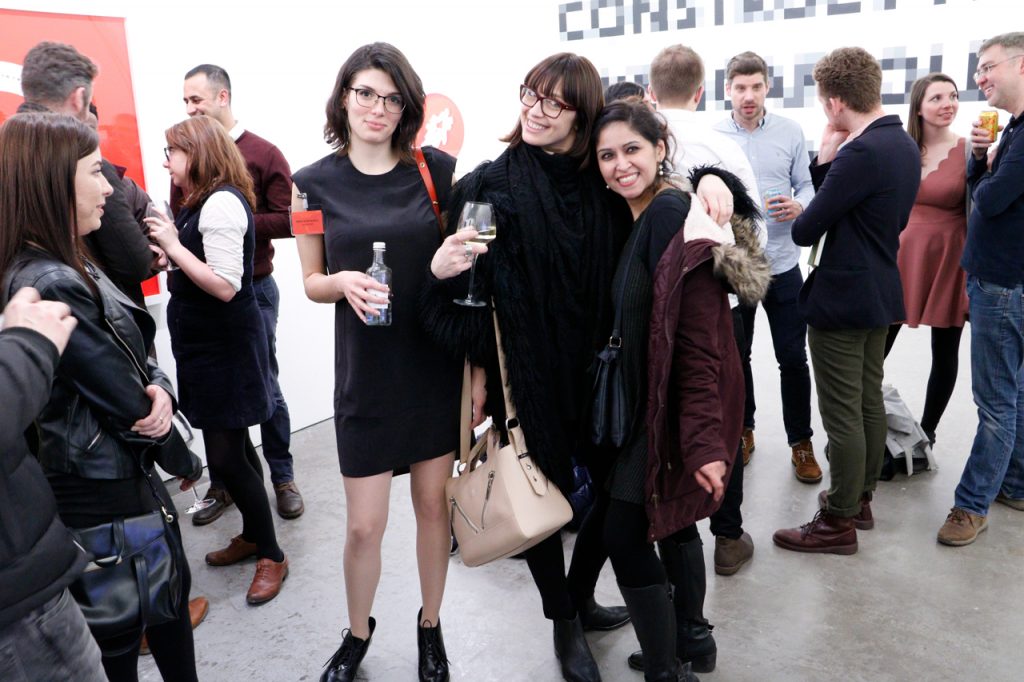 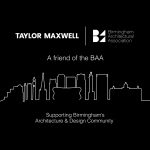 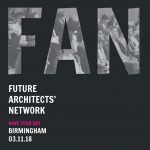