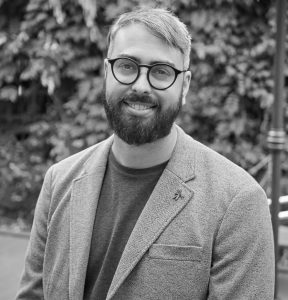 Matt’s an architect who was recently promoted to Associate at Gensler and he strives for positive action against the current global climate crisis. His aims are to help the built environment achieve carbon neutrality by 2030 by focusing on low impact materials with his experience with straw and earth having studied at the Centre for Alternative Technology (CAT) and having been involved in the construction of several buildings across Europe.

Matt is also the European co-leader for sustainability in Gensler and being in an international company means that he gets to influence international regions and help bring that global reach locally. His skills have helped to shape the West Midlands Combined Authority Circular Economy Routemap and he was nominated as the Future Face of Sustainability for Greater Birmingham Chambers of Commerce in 2021. He is also Living Future Accredited which has given him a strong understanding of the highly renown third party accreditation “Living Building Challenge.”

Find out more about Matt here.

Follow the Birmingham Architectural Association for all the latest #BrumArchitecture news and updates. 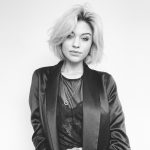