Shauna Bradley, Associate at Glenn Howells Architects and Rob Neild, Associate, Arup, presented a Table Talk that showcased how close collaboration between architect and structural engineer has unlocked one of Birmingham’s most congested sites to create a new landmark for the city. One Centenary Way will be the first building developed as part of Phase Two of Paradise Birmingham.

Through a series of drawings, tracings and models, Shauna and Rob discussed how the scheme is the most constrained building within the masterplan and has had to address a number of below-ground constraints. The primary constraint is the A38 Queensway Tunnel which runs directly underneath the building and will remain active throughout the construction and future occupation of the building. As a result, there is very little opportunity for the building to make contact with the ground as a traditional building would. In the absence of a normal load-bearing core, the team developed a solution that was for the building’s façade to provide the stability in the form of a Vierendeel Exoskeleton. After a lively presentation, the audience were able to ask questions about the project and the collaboration between GHA, Arup and the wider design and construction team. 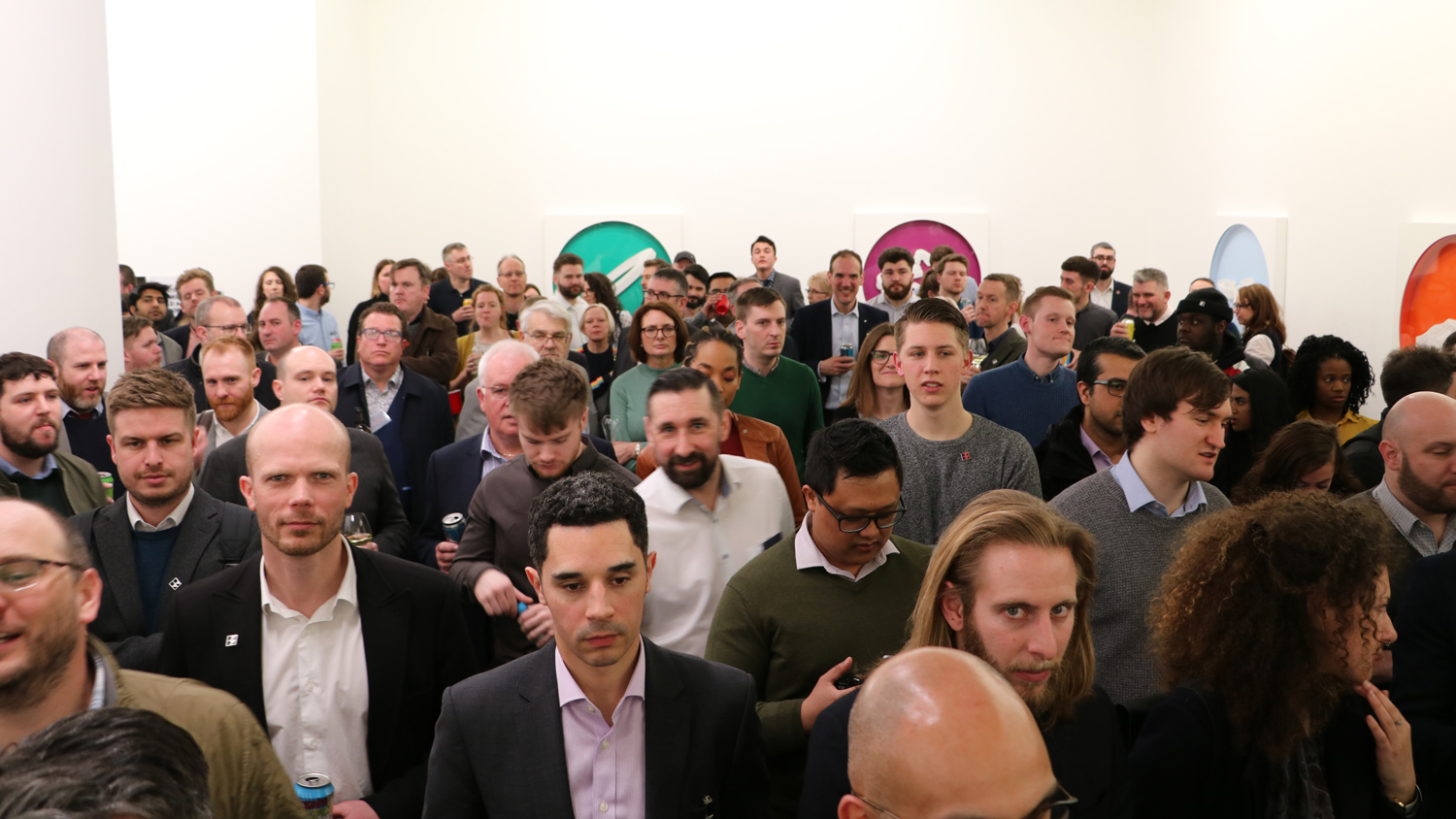